Just wanted to let you know I’ve arrived safe and sound. Traffic on 93 wasn’t a nightmare, for a change.

I’ve got my stuff moved in, one of the guys from the office helped. I went into the office with him and picked up my new whizzy V-Z. I’m typing this message to you on it.

Here’s a pic I took outside the apartment. I’m above the bay windows on the left 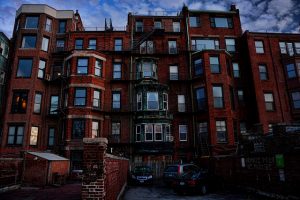 Just a quick note to let you know that I’m settling in okay. Everyone at HaptAI has been very welcoming and are showing me the ropes.

I haven’t picked up any cases of my own but I’m shadowing a couple of people. They have some really interesting stuff going on. I know you don’t like all the tech talk but here goes some… prosthetic limb integration with nerves, muscles and the brain is really advanced. They are working on some hybrids (people who have prosthetic limbs and some AI interfacing into the brain) and it’s pretty cool what’s being achieved at HaptAI.

Boston is getting warmer. Cherry blossoms starting to come out. Mornings can be chilly but by afternoon is really sunny and hot. Everyone says the winter and the flooding downtown was unprecedented. I’m just happy to be here.

Hope you had a happy 4th! A guy from HaptAI has a place on Cape Cod and he invited a bunch of us down for the long weekend. I tried to surf. The ocean sure beats Millers Pond. Did you go out to the cabin for the 4th? My surfing skills need work but I kind of got the hang of it on small waves. The ocean was pretty calm. We had a cook out on the beach. The seafood was fresh and tasted out of this world – lobster, clams and some beers. This is the life – a great job, making good friends, and weekends at the beach.
I’ve attached a couple photos of the weekend. Boston is scorching hot at the moment. I wish I had an apartment with air con! The forecast is for heavy rain and t-storms in the next couple of days. Somebody in the office said the flooding over the winter at high tide turned downtown into a flooded rink.
I’ve got to go. I can see the directors talking in the conference room – looks serious. They just motioned out into the office that they want to see us all in five minutes. I hope it’s nothing bad. I’m settling in really well!

PS. The girl is Jen. I spent some time with her over the weekend. She works at HaptAI too. 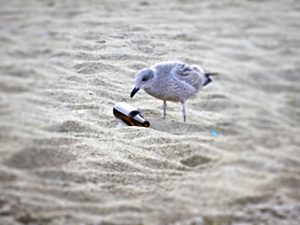 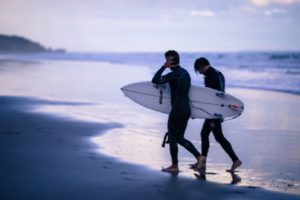 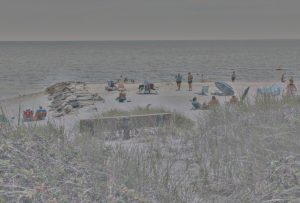 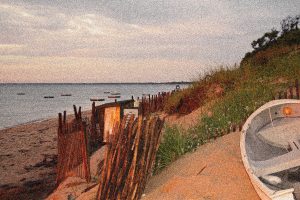 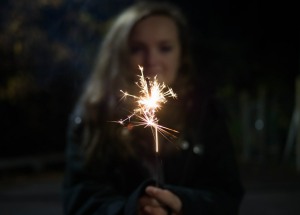 Hi,
Quick note – sorry haven’t been in touch lately. We won a major case – can’t really say anything about it but I’ve been working on code pretty much every minute I’m awake – and even in my dreams!
Cape Cod and 4th of July seems like a distant memory.
One day soon, hopefully, I’ll be able to tell you about what’s going on. It’s all good for HaptAI though so nothing to worry about for work. What we’re working on is pretty serious though.
Take care, be in touch soon.
Luke

Rained hard last night, mixed with high tide. Some roads leading to City Hospital are flooded making it hard to get there.
When I eventually got to the hospital the military guy was in the ICU room before you go into the boy’s (Jonathan) room. Not sure what his rank is – Major? Colonel? Anyway, he’s the boy – Jonathan’s – guardian. Uncle, maybe. He spoke to all of us in the neural mesh team saying he wanted the neural mesh implanted in Jonathan and it was all go. We’re working hard on getting the mesh coded and ready. It’s non-stop, round the clock work. I don’t think I’ve seen the sun, a bar, a baseball game or a weekend at home in weeks.
It’s all for Jonathan though. We all feel like we need to get the neural mesh perfected for his arm and leg commands and movement so that it’s seamless.
The prosth team are prepping with surgeons to connect his humerus and femur to the prosths. As he grows into an adult it will be less complicated to change out the prosths. 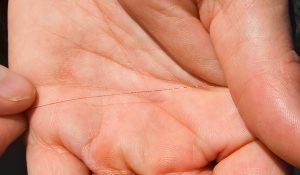 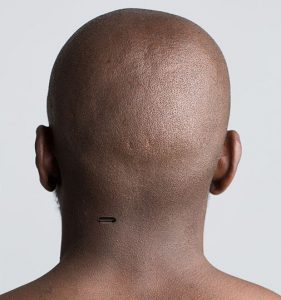 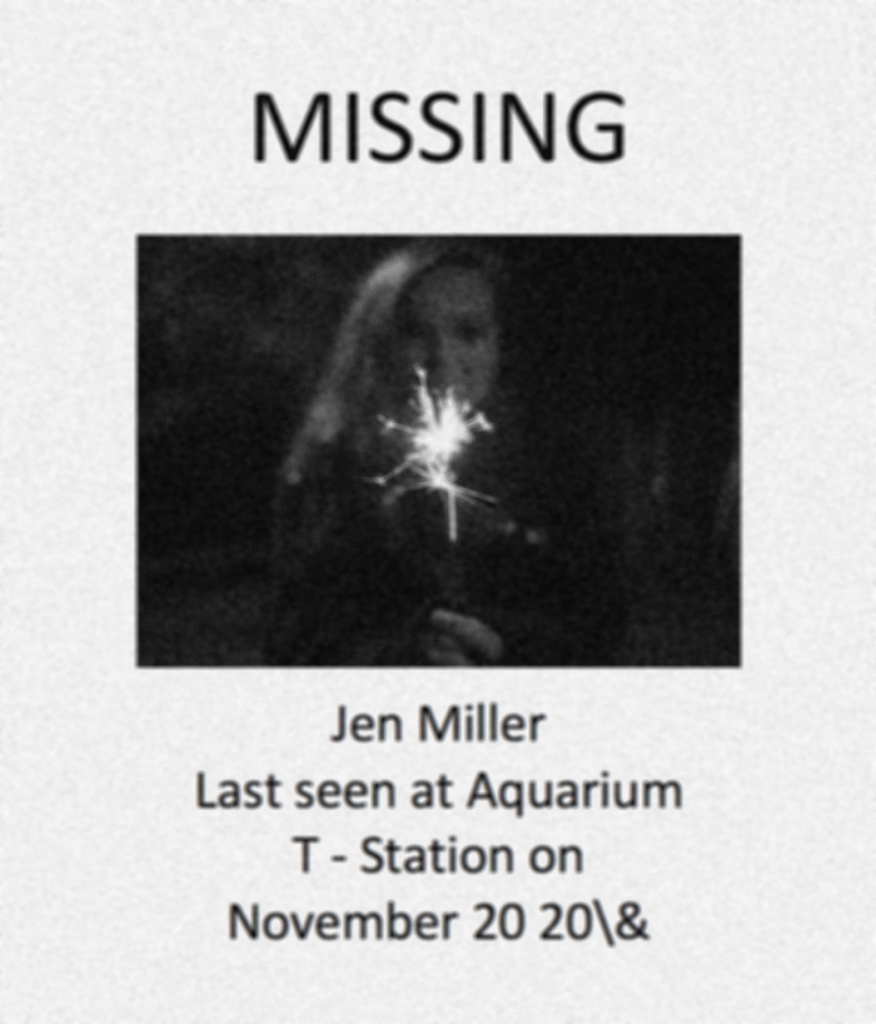